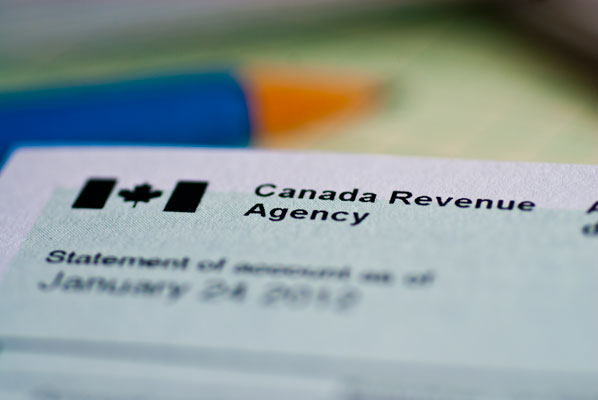 There is no avoiding it.  I must get my taxes done.  With only a few days left to submit before incurring the wrath of Revenue Canada, I have turned my thoughts toward taxes … and chocolate.

I am actually whinging undeservedly, because all I really have to do is get my books in order, and take them in to my accountant.

I have the loveliest accountant in the world, whose patience and sense of humour have proven invaluable over the last twenty-odd years of dealing with an actor.  Don always smiles patiently when I arrive at the office clutching my very old fashioned blue ledger-book, and spilling receipts all over his carpet.

He even has a jar of the most ancient chocolate covered peppermint patties I have ever seen.  I think they are there to ease the pain of a huge tax bill and provide some old fashioned comfort.  I tried one, once while waiting for Don, but had to palm it into its foil wrapper, as it was rather like eating a piece of hardwood. 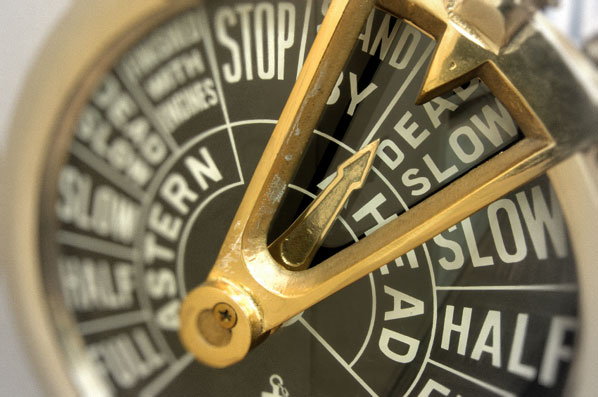 Their office also has a nautical “ship’s telegraph” that rings bells to summon him and his counterparts from the depths of their labyrinthian office, which is great fun to ring.

So I actually look forward to visiting my dear accountant, but I’ve got to get through this pile of paper, and present him with something legible before I venture into that calm and ordered office.

I sit down with my piles of T4As, a really sharp pencil, a calculator and a large pot of tea.  I successfully make my way through a big pile of stuff and am well into the summer receipts when I glance at my day-timer, and notice a trip to William Curley’s Chocolate shop in London, England. 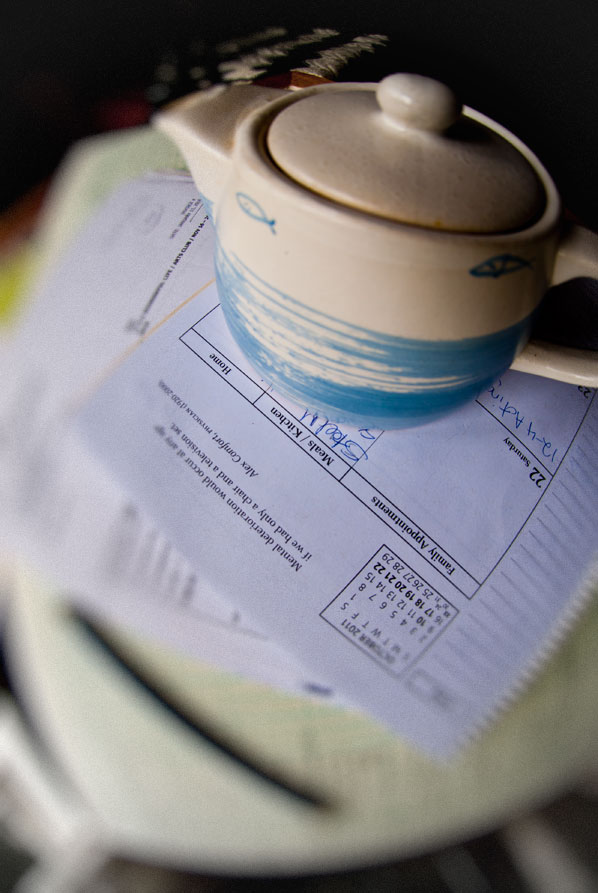 Ah, yes.  A wistful smile comes to my lips, and my mind wanders off to that hot day last summer when my son and I visited one of the pre-eminent chocolatiers’ shops in that famous city.  We were able to fulfil one of my son’s passions and indulge in his version of that great British institution – the Jaffa Cake.

What does this have to do with taxes?  Actually, the Jaffa Cake was, in 1991, the subject of a court case, in which the manufacturer, McVitie and Price, successfully defended the statement that Jaffa Cakes are miniature cakes, not biscuits (cookies for those from North America).  In the United Kingdom, VAT (value added tax) is payable on biscuits, but not on cakes.

One of their chief arguments for calling the small, round chocolate covered biscuit sized treat a cake was, according to Wikipedia

Other factors taken into account by the Chairman, Potter QC, included the name, ingredients, texture, size, packaging, marketing, presentation, appeal to children, and manufacturing process. Potter ruled that the Jaffa Cake is a cake. McVitie’s therefore won the case and VAT is not paid on Jaffa Cakes in the UK.”

Now that is the sort of tax law I can really get excited about!

Across the ocean, in San Fransisco, at Socola Chocolates, co-owners, Susan and Wendy Lieu  have chosen to celebrate (or perhaps, like my accountant’s peppermints, just make things a little easier to swallow) the tax season by creating a truffle named the  Inevitable Edible, a dark chocolate truffle made with Moonlight Brewing Company’s Death and Taxes stout, which I read about here.

Now my mouth is watering and I am thinking that a nice piece of chocolate would be just the thing to help me through the next chunk of “income versus revenue”.

Apparently, in Germany at the beginning of the 18th century, citizens were forced to pay a tax on the importation of chocolate, at a rate of two thalers (a German silver coin of the time) for a permit.

And if I currently lived in Helsinki, I think I might be stocking up on some chocolate to see me into next year, as a soon-to-be-re-instated tax on chocolate comes into effect early in 2013.

Hmm, I wonder if I could claim a refund on such a tax, as I like to think of chocolate as “alternate medicine”.  This Finnish tax is not being brought in as a result of studies in obesity or health related concerns, after all, but an attempt to make up for a gap caused by the abolition of the employer contributions to the basic pension insurance scheme.

In Scotland, the “land o’ ma people”, a few years ago, a concerned family practice doctor who has seen an explosion in medical conditions related to obesity, such as Type 2 Diabetes among his patients, tried to have such a tax brought in, in the UK.

And as of January 1st of this year, Denmark will levy an extra six Danish Kroner ($1.05) on every kilogram of chocolate sold.

These last two proposed taxes have proved to be highly contentious among chocolate lovers as, arguably, high quality chocolate satisfies the palate in much smaller quantities than its cheaper counterparts, and that it is really the vast quantities of sugar and cheaper fats which are present in the latter, that is responsible for the majority of health issues.

Dark chocolate especially, has been linked to a range of health benefits.

As my dear Uncle James, my favorite uncle, and a model of moderation used to say, “A little of what you fancy does you good”.

I couldn’t agree more.  I stand up, stretch, and take a quick trip to the cupboard where I keep my chocolate making supplies.  As soon as I open the door, I feel better, as the rich smell of dark chocolate hits me at nose level , where a large block of the dark stuff is kept.  I inhale deeply.

And then I smile, and return to the books.  I have had an idea.

That was really all I needed.  A quick olafactory hit.

Besides, I want to get this task done, so I can start work on a gift for my accountant, to take along with my ancient ledger book and piles of receipts:   some really good quality dark chocolate covered peppermint patties, fresh out of my kitchen, as a way to say thanks for keeping me solvent all these years! 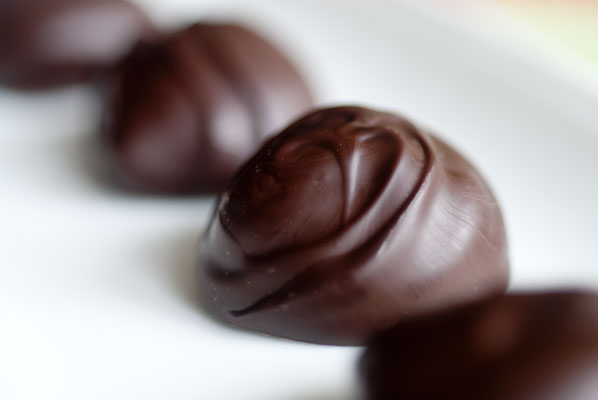 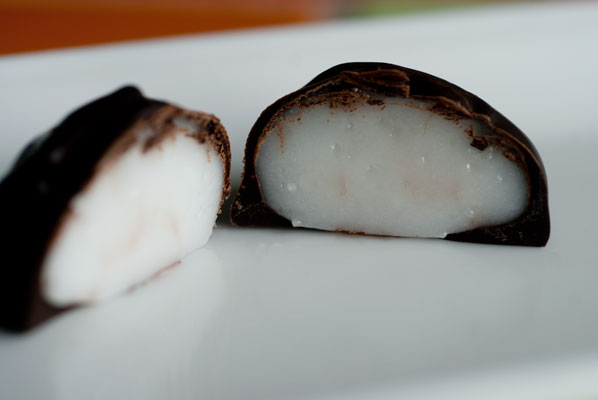