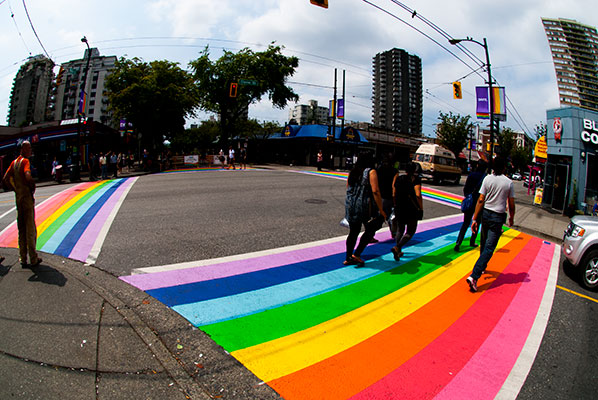 And because it’s fun, colourful and relatively easy to do in this hot weather, I am going to make six different flavours and colours of pâte de fruits, using the bounty of fresh fruit now in season. END_OF_DOCUMENT_TOKEN_TO_BE_REPLACED 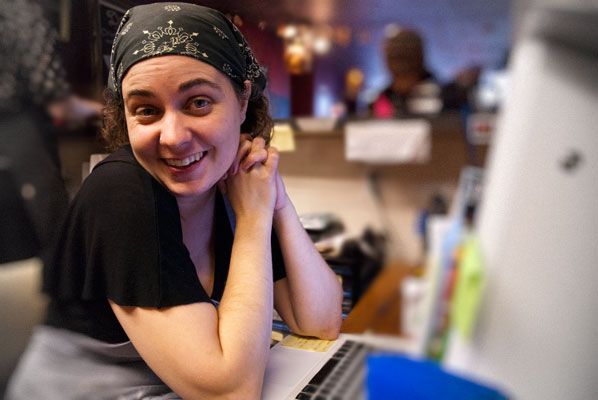 I visited my pal Rachel Sawatzky, the Cocoa Nymph, this week.  She has a fabulous chocolate shop on the west side of Vancouver.  I got to work there for a day, last year, and my respect for the artisans who dip and decorate beautiful chocolate truffles and bonbons increased tenfold by the end of the day, when my back and legs were cramped and my fingers permanently (or so it felt) curled, as though around a metal dipping fork.

And I loved it.  It was great to spend a day in a vibrant, active, delicious smelling business, immersed in chocolate and friendly people. END_OF_DOCUMENT_TOKEN_TO_BE_REPLACED

I am very lucky.  I got the opportunity last week, in the hectic run-up to Valentine’s Day, to spend a day at Cocoa Nymph, Rachel Sawatzky’s gem of a boutique chocolate shoppe, on Vancouver’s west side.

But, I was not there as a customer – oh no – I had the chance to go “backstage” and actually BE a chocolate apprentice for the day.  For those of you who have been following this blog, and my trials and tribulations involving enrobing, this day was a chance to “get it right”.

My intrepid photographer partner and I set off last Friday morning, and arrive just before opening hour.  END_OF_DOCUMENT_TOKEN_TO_BE_REPLACED