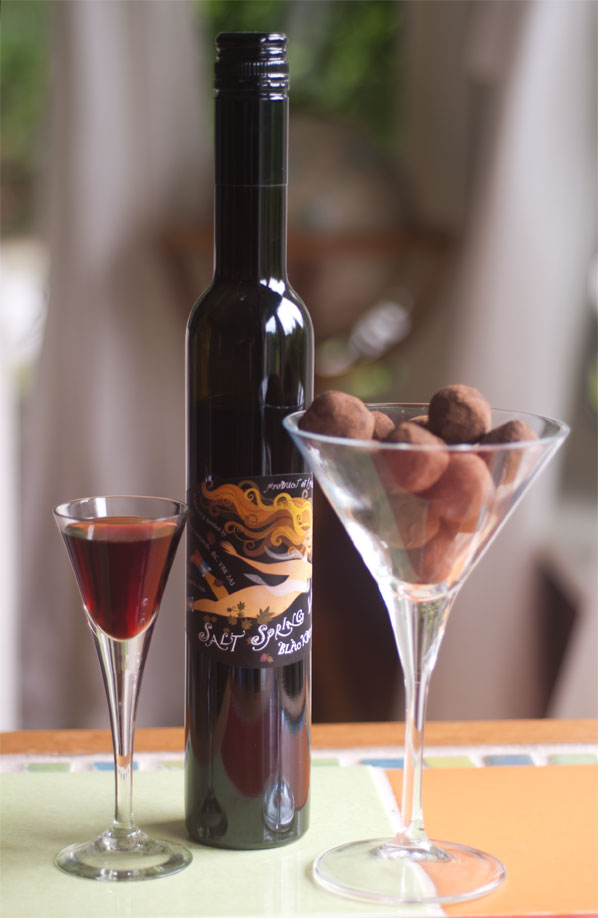 Now that I have decided I rather like port and chocolate – or at least, Salt Spring Vineyards Blackberry Port, tasted with some dark chocolates from Denman Island Chocolate Company, I can’t just let the bottle sit in the cupboard.

I have a hankering to dive back into the soft, well emulsified, creamy security of ganache, after yesterday, and my second (and final, I am determined!) humiliating effort at silicone molding (see Epic Fail), which resulted in me screaming and hurling verbal abuse at the ghostly and unappetizing grey hued chocolate figures which emerged from the molds.  I had just arrived home from rehearsal last night, sunnily confident that all would be well upon unmolding, this time.

I was sure, after my first disastrous attempts, I had learned many lessons.  I realized I had rushed my tempering on that occasion, had chosen perhaps, the hottest day we have had so far this summer, and had not found an appropriately cool place to set them.

So, this time, I had been absolutely scrupulous in my tempering.  The day had dawned slightly overcast, and several degrees cooler than the last few:  in short, perfect chocolate weather.  My tempering test strip became glossy and snappy in short order, and I managed to bang most of the bubbles out of the chocolate, once it had gone into the molds.  I leveled the surfaces, and was pretty sure I had managed to get the chocolate into every crevice.  It just felt right.  The consistency of the chocolate, my timing, even my tabliering, which has given me so many heartaches, felt competent and in the zone.

I placed them in a cool, breezy corner, next to an open door on a marble slab and watched as they seemed to be forming before my eyes.  I went off to rehearsal in the happy state of one who has done a good day’s work.

Until I got home and discovered my second Epic Fail.  I still don’t know for sure what went wrong, but I have a couple of theories, including the walls of the molds being just too thick to allow even cooling of the chocolate, or that perhaps (operator error involved, here) because the sun moved around in the sky (it does that, I have discovered), they were actually exposed to the warm afternoon solar heat through the window.  The last theory was put forward by my partner, and after many glares in his direction I have to confess, his is probably the one most likely. 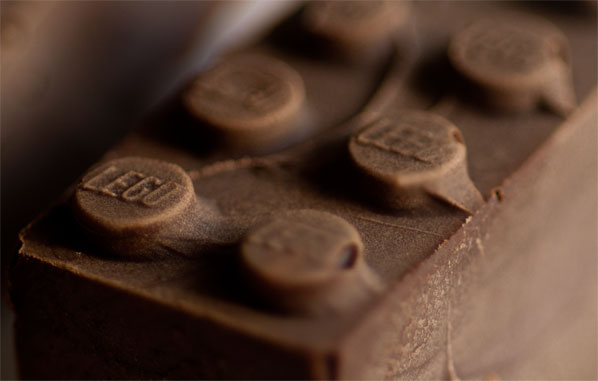 The forlorn figures were immediately tossed in a bag, out of my sight, and I stormed off to bed in a very bad mood.  It was my partner who then suggested:  “I bet that blackberry port would make a nice truffle”.

Brilliant man.  And what a perfect way to get rid of the evidence of the silicone mold debacle.

I melted the figures down at first light this morning with great glee, chortling as they succumbed to the wash of heated cream and my vigorous beaucoup de friction.  Once I had a beautiful smooth emulsion, I added in a great splash of the port and some unsalted butter to make the truffles wonderfully rich.

The whole thing went into the refrigerator, and I later rolled them into irregular sized balls, then in a mixture of natural and black cocoa (which I have on hand for making homemade chocolate sandwich cookies).

I went off to rehearsal again, and this evening, upon arrival home, was greeted by a much relieved partner, who declared the truffles to be delicious.  I can hardly blame the poor guy for his elation, as I am a really bad sport and not at all pleasant to be around when I have an Epic Fail.

So I would like to dedicate these gratifyingly simple but grown-up and delicious truffles to my partner, who is much more of an adult than I! 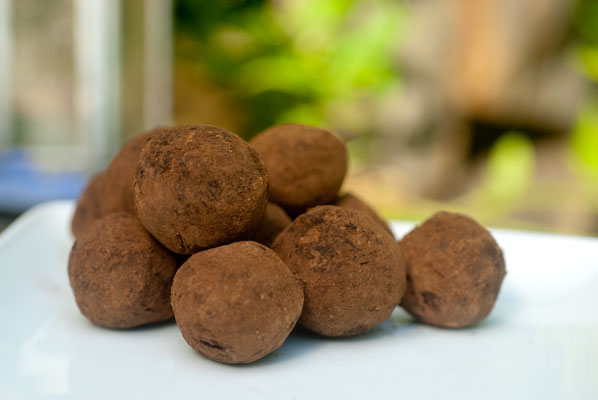 I always go back to the Ecole Chocolat Curriculum, re-read Pam’s thorough explanation on chemistry, technique  and the importance of the freshest, best ingredients, and re-watch the videos of Chef Frederic Bau, of the Valrhona School (despite his annoying animated cocoa bean sidekick), before I make ganache

It’s not even that I need to – I have committed every step to memory – it’s just that I find it so comforting to hear Chef Bau explain en francais, the reason WHY it is so important to add the cream in many small additions rather than all at once – you get a much better emulsion, which does not separate when poured out to crystallize or upon chilling, and the texture of the ganache is as smooth as silk.

I used one of the wonderful David Lebovitz’ recipes, adapted slightly, from this adaptation by Kirsten, who writes a blog called My Kitchen in the Rockies.

Here are the slight changes in technique and ingredients I made:

I used Blackberry Port and rolled mine in cocoa, rather than enrobing in chocolate, then rolling in cocoa, as David and Kirsten do (because I am lazy), but I bet they would be wonderful enrobed, and I just may try them that way for the next batch, because this is definitely a keeper … and I need more practice enrobing round things.

And between David Lebovitz’ sense of fun, Frederic Bau’s authoritative and calm French, Pam’s sensible, encouraging, straightforward technique lessons, and my own partner’s sense of humour helping me along, I feel like I am “back in the saddle”.  And a tasty one it is. 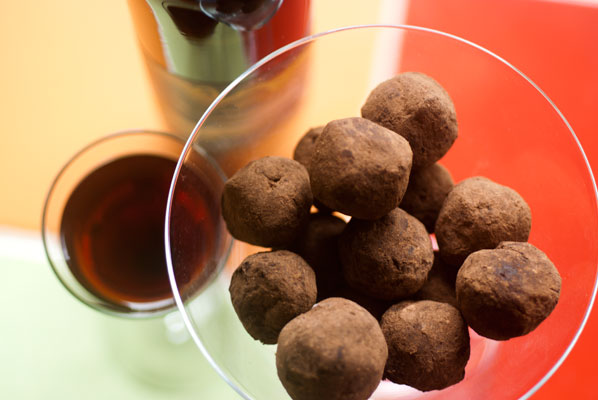 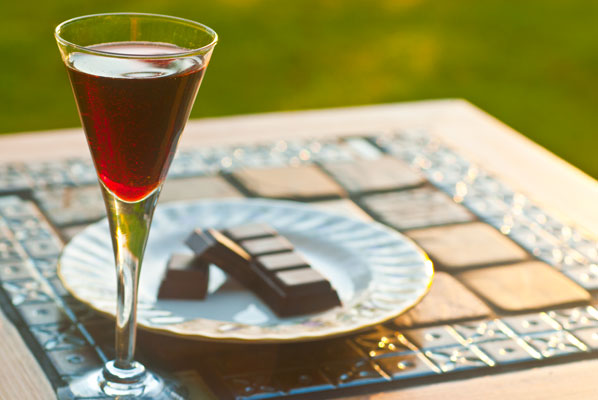 I adore Salt Spring Island, one of the Southern Gulf Islands, about 22 nautical miles from Vancouver:  either an hour and ten minutes away by ferry, or a visually breathtaking 35 minutes float plane ride.  I did both this weekend. END_OF_DOCUMENT_TOKEN_TO_BE_REPLACED